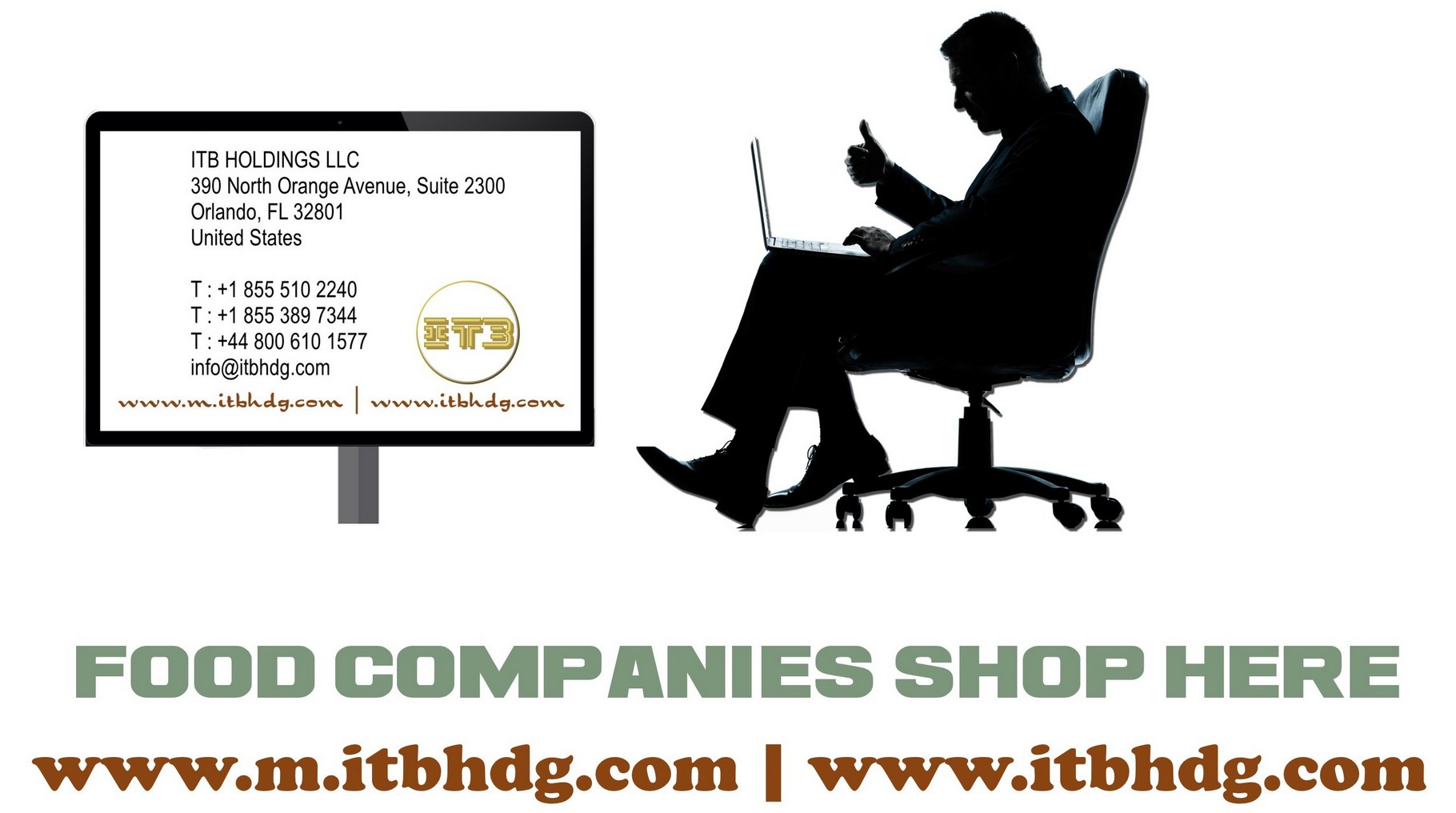 Simply ask for an invoice

If you are a Roaster or owner of a Specialty Store,
you may not need to import several metric tons of certified organic and conventional coffee beans per order.

You have the option of buying jute bags or pallets (most economical) at reasonable prices.


We expect all sellers and buyers of coffee (roasters, coffee growers, importers and exporters) and their representatives to be registered and licensed companies.


Quotes, answers to your inquiries are usually provided within hours, not days. Prices are subject to change any time.

Our quoted prices will always include local, ocean or air freight to your warehouse, a port or airport, based on your location.

If you're planning to grow in size, profits, or into new markets, consider expanding to or within the United States, which remains the largest importer of food products.

We do comply with FDA's Foreign Supplier Verification Programs (FSVP) for Importers of Food for Humans and Animals.

ITB HOLDINGS LLC is FDA registered, and your company should be too. 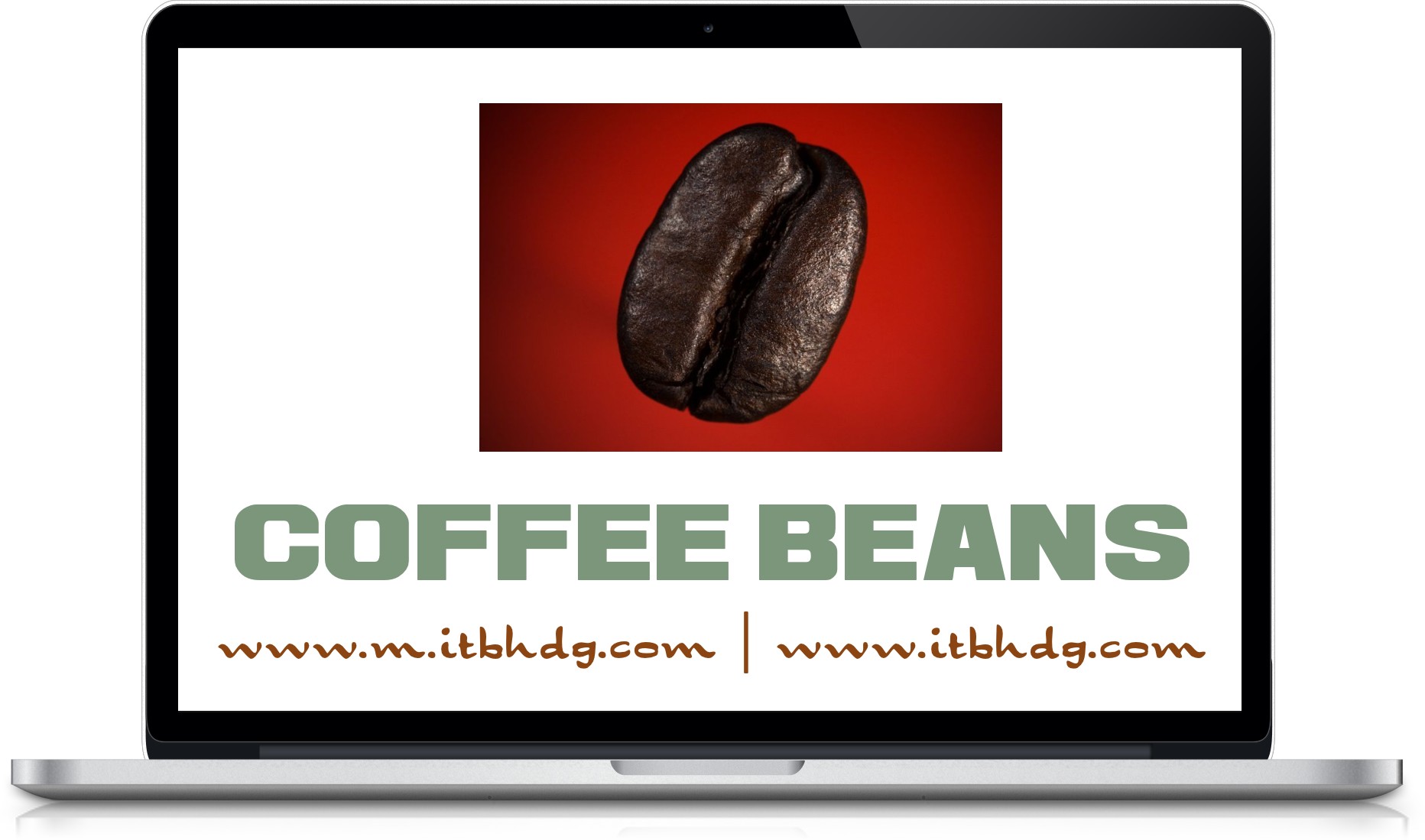 Brazil and Colombia produce mostly Arabica coffee and together account for more than 40% of world coffee production.

Vietnam produces Robusta coffee, generally considered to be a lower quality type of coffee than Arabica.


Most of the world's premium or gourmet coffee is grown by about 35 countries.


Under the Coffee Quality-Improvement Programme (CQP), moisture content should not fall below 8% or exceed 12.5%, and there should be no more than 86 or 150 defects per 300g sample of Arabica and Robusta coffee respectively.

in excess of 150 defects per 300 grammes (Vietnam, Indonesia, or equivalent)

For both Arabica and Robusta, moisture content below 8 percent or in excess of 12.5 percent, measured using the ISO 6673 method.


Before selling your coffee products to the United States,
register your company with the
FDA (U.S. Food and Drug Administration) 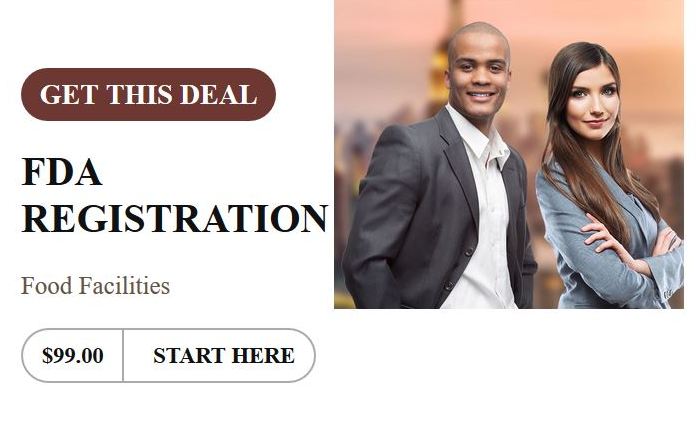 
The United States is the second largest importer of coffee after the European Union. Five major companies purchase about 50% of the world's annual production of coffee.

The EU accounts for nearly half of world bean imports and is forecast to increase slightly to 45.5 million bags, with top suppliers including Brazil (28%), Vietnam (25%) and Honduras (7%). As a result, stocks are expected to remain tight.


Germany is Europe’s largest market for sustainable coffees followed by the Netherlands and the United Kingdom.

$5 billion in trade with 50 countries in Africa, Asia, and Latin America 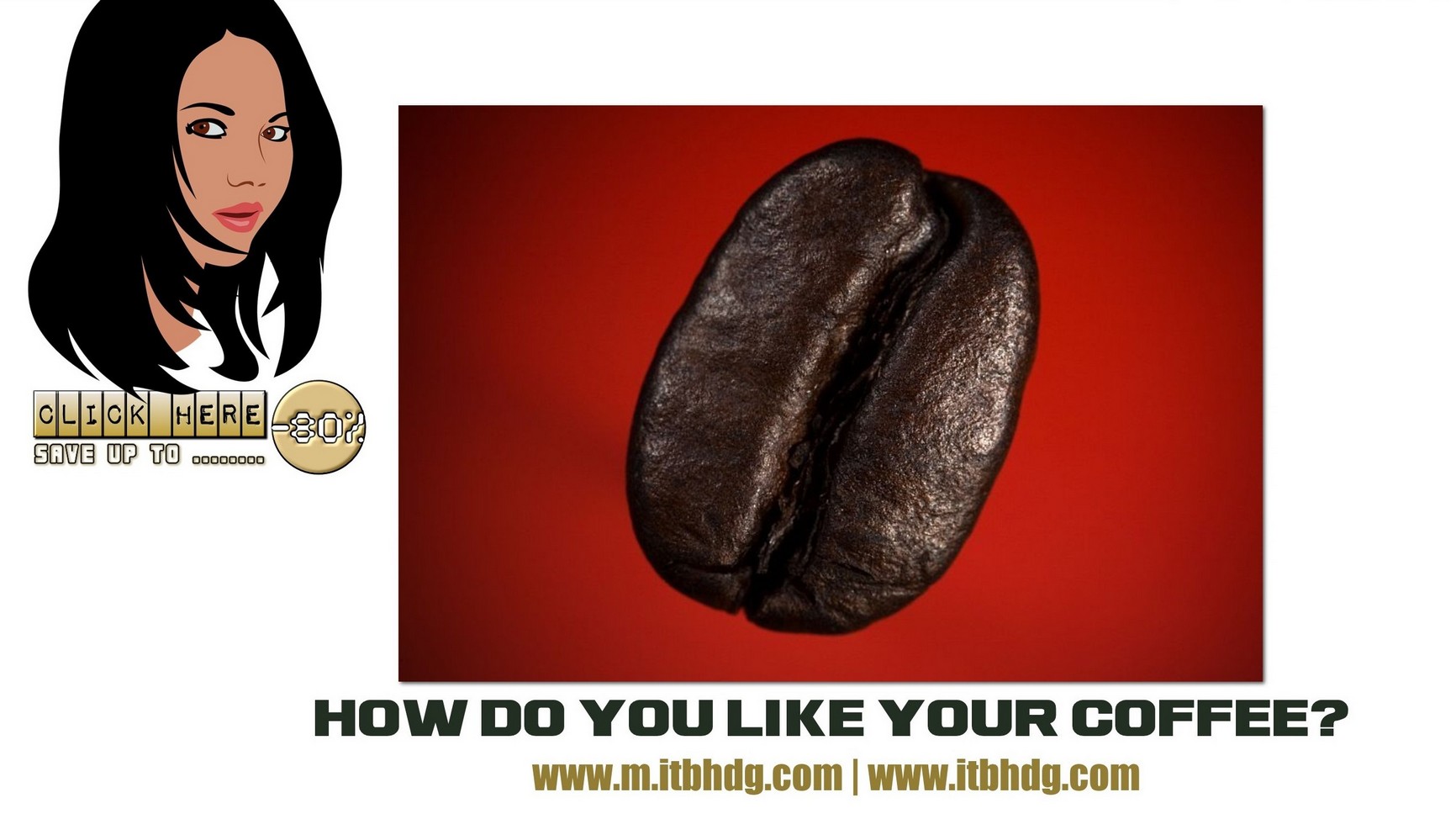 A “cup” of coffee is an 8-ounce cup with 100 mg of caffeine, not the 16 ounces you would get in a grande coffee at a Starbucks, which has about 330 mg of caffeine.


Some people may still want to consider avoiding coffee or switching to decaf, especially women who are pregnant, or people who have a hard time controlling their blood pressure or blood sugar.

Studies have shown that coffee may have health benefits, including protecting against Parkinson's disease, type 2 diabetes and liver disease. Coffee also appears to improve cognitive function and decrease the risk of depression.

Caffeine is a diuretic and prompts the body to lose water through urination. This can lead to dehydration. It is suggested to drink 8 ounces of water for every cup of coffee.

Caffeine's strongest effects are felt for about an hour after taking it, but some effects last 4 to 6 hours.

The American Academy of Pediatrics recommends that adolescents get no more than 100 milligrams of caffeine a day.


Caffeine can be addictive.


Energy drinks are beverages marketed as providing mental and physical stimulation. The amount of caffeine in an energy drink can range from 75 milligrams to over 200 milligrams per serving. In comparison, Coke contains 34 milligrams of caffeine and Mountain Dew 55 milligrams.


Antioxidants in the form of flavonoids


Over 54% of Americans over 18 who drink coffee everyday and get more antioxidants from coffee than anything else.

Coffee also contains trigonelline, an antibacterial compound that may be a factor in preventing dental caries.


There are over 61 coffee beverages in addition to a growing number brewed with a 25 ml shot of liqueur.

How to Make Coffee

You can have a week or two of gourmet brew, right from your kitchen. What's needed :

For best results, we strongly recommend starting with whole coffee beans and grinding with a burr grinder immediately before brewing for delightful aromas and flavors. Giving a blade grinder a good shake while grinding can help even things out.

Discover the real difference between organic foods and their traditionally grown counterparts when it comes to nutrition, safety and price. 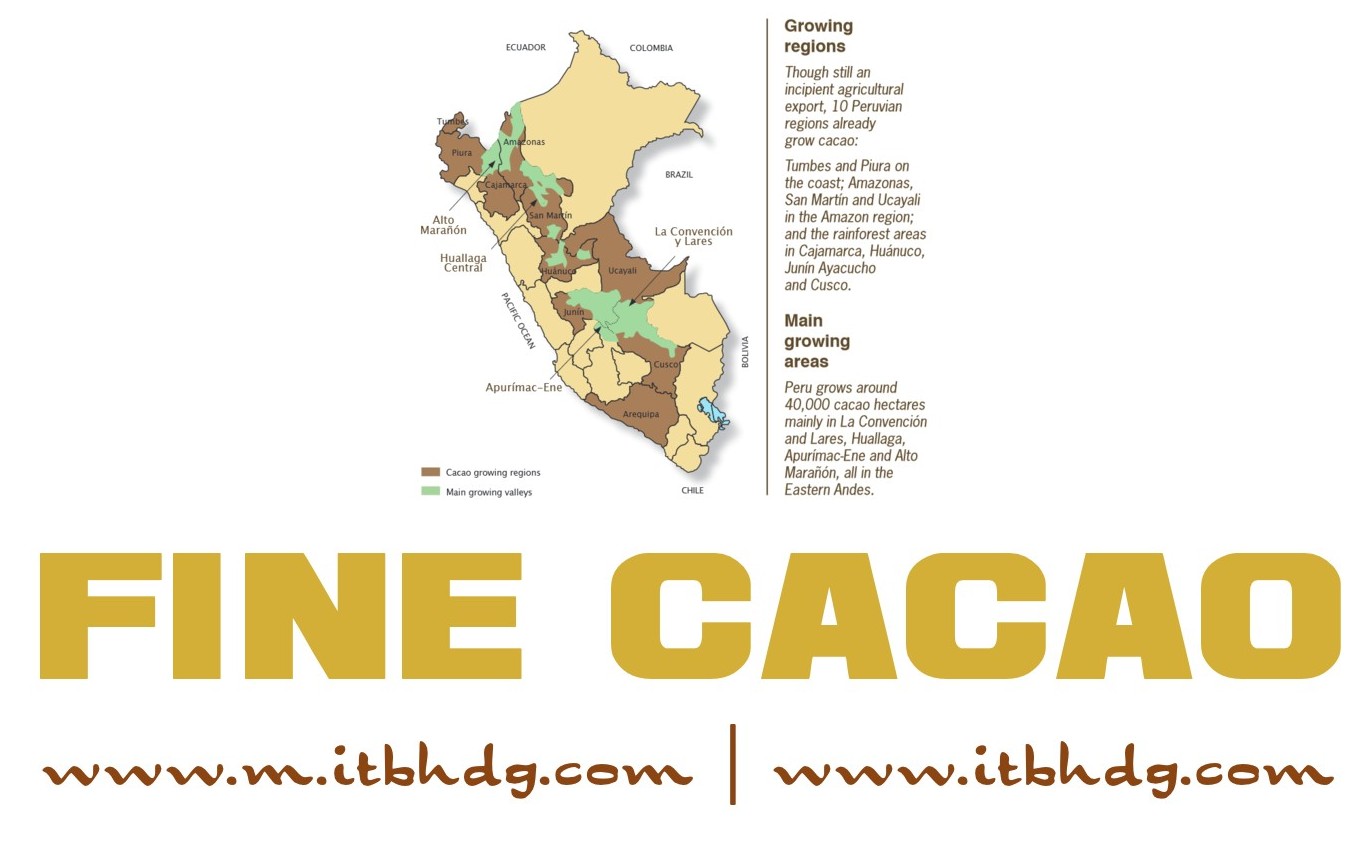 Coffee is the second most commonly traded commodity in the world (measured by monetary volume), trailing only crude oil as a source of foreign exchange to developing countries.

We put the time and resources into traveling to various countries to build new relationships and support existing ones, so we can source as much of our coffee as possible through Direct Trade.


California coffee shops may soon be forced to warn customers about possible cancer risk. But, colon cancer patients who drink caffeinated coffee may be lowering their risk of tumor recurrence. Drinking coffee may reduce your risk of heart disease, multiple sclerosis, type 2 diabetes, alzheimer's, some cancers like melanoma and prostate cancer, and can be part of a healthy lifestyle. Confused? | info@itbhdg.com


A joint venture between DE Master Blenders and Mondelēz International about to challenge the global dominance of the world’s largest coffee company, Nestlé.

Organic green coffee beans premiums range from $0.15 to $0.60 per lb. Fair trade premiums are about $0.66 per lb above the “C” market rate for similar conventional coffees.

The daily price for cocoa beans